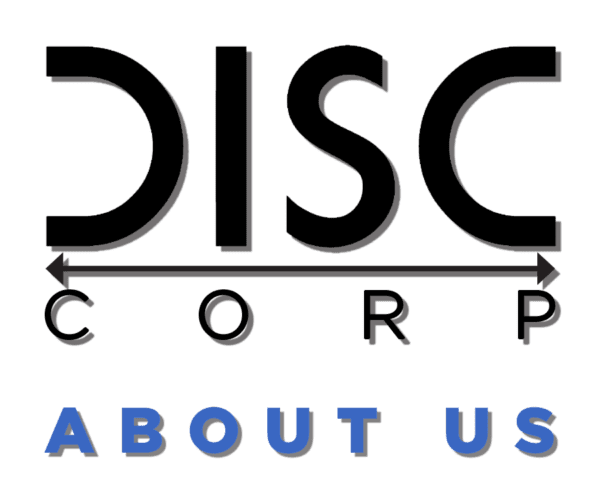 DISCCORP is the leading provider of electrical wholesale industry economic forecasting. Since its inception in 1985, DISCCORP has been delivering reliable, relevant, and trusted market intelligence. Whether through its robust suite of cloud-based software or via our subscription-based reports sent directly to your inbox, DISCCORP is the leader in forecasting the future of the electrical wholesaling industry.

DISCCORP’s suite of cloud-based software allows for forecasting on the supply side: utilizing sales data based on electrical distributor branches down to the county level (DataSearch™). Distributors can benchmark their performance and assess how to grow market share and allocate sales resources accordingly. Vendors and reps use DISCCORP to identify and size-up markets where distributors are located to align for growth ahead of trends.

Chris began his career in the electrical industry 30 years ago in Spokane, Washington, in the way so many in the electrical wholesaling space have – working the counter and the phones. He relocated to Phoenix, Arizona, and continued his career progression in an inside sales role with King Wire covering the Southwest. His next stop was Atlanta, Georgia, where he continued to learn the business and worked the Southeast region. Little did Chris know that a move back to Washington state would start a career with Houston Wire & Cable that would span nearly three decades.

Chris was named “New Salesperson of the Year” in 1991 for his outstanding results and won additional awards for sales growth by supporting oil and gas exploration in the North Slope and managing a joint contract with Boeing. He progressed in his career taking an outside sales position in Lexington, Kentucky, working with electrical distribution business development on major corporate accounts such as Mead Paper, DOW / Dupont, and the Savannah River Project. Chris was promoted to Regional Manager over the Southeast and again proved himself by significantly growing both sales and profitability.

Chris was asked to take on a turnaround project for Houston Wire & Cable’s Midwest Region, headquartered in the Chicago metro area, where he nearly tripled the region’s sales – from $24M to $74M. During his tenure in Chicago, Chris won numerous management and vendor awards for new product rollouts, sales growth, and national account management. His team won more “President’s Circle” sales awards than any of the other 11 Houston Wire & Cable locations. This high level of performance resulted in Chris earning a position as Regional Vice President.

Chris’s next stop was as Division President for Southern Wire, a heavy lift equipment wholesale subsidiary of Houston Wire & Cable based near Memphis, Tennessee. Chris took this position post-acquisition and integrated the division, managed a transition of computer systems, and developed a segmented market plan while retaining all employees. Chris was able to buy out a competitor’s inventory, resulting in their exit from the market, and then hired their VP of Sales to step in as President of Southern Wire. This facilitated Chris’s next role as Corporate VP of National Business Development based in Houston, Texas, where his first responsibilities included continued oversight of Southern Wire, managing the Cable Management Services Project Group, and directing the National Service Center, a training and development group for new sales professionals entering the industry.

During this time overseeing so many critical divisions, Chris became more immersed in business intelligence and market data analysis – leading to innovative internal changes at Houston Wire & Cable. Chris learned to use and blend data from multiple sources such as DISCCORP, Industrial Information Resources (“IIR”), and ERP and CRM data to aid the company in embracing data and visualization tools in a completely new and unprecedented fashion. Chris deployed industry-leading corporate analytics and business intelligence tools such as Tableau, Power BI, Alteryx, Access, and Excel to inform and improve decisions and track KPIs. Likewise, he provided reporting for the board of directors and senior management team both in spreadsheets and in various advanced visual presentation formats. Chris also designed, tracked and approved compensation programs for sales reps and agents, and was also instrumental in the design and tracking of customer rebate programs.

In 2019, after working closely with DISCCORP as a customer for 5 years and thus seeing the ongoing need for quality market intelligence data for the industry, Chris left Houston Wire & Cable to purchase DISCCORP. He continues to grow DISC’s vision while maintaining its leadership position as a trusted data source. By diligently working alongside DISCCORP economists, programmers, and marketers, Chris embraces his passion to ensure that DISCCORP continues delivering high-quality business intelligence and forecasting to further the future of the electrical wholesaling industry.

Chris holds a bachelor’s degree in organizational leadership from Roosevelt University in Chicago and a graduate certificate in finance from the University of Chicago. Chris has completed various Microsoft training programs in Excel and Access in addition to data science theory, and he has written college-level course material on Microsoft Power BI and Excel.

Want to learn more about our industry-leading cloud-based forecasting solution – enabling you to direct sales strategies and grow your business? Here’s a few facts. Learn more by clicking HERE. 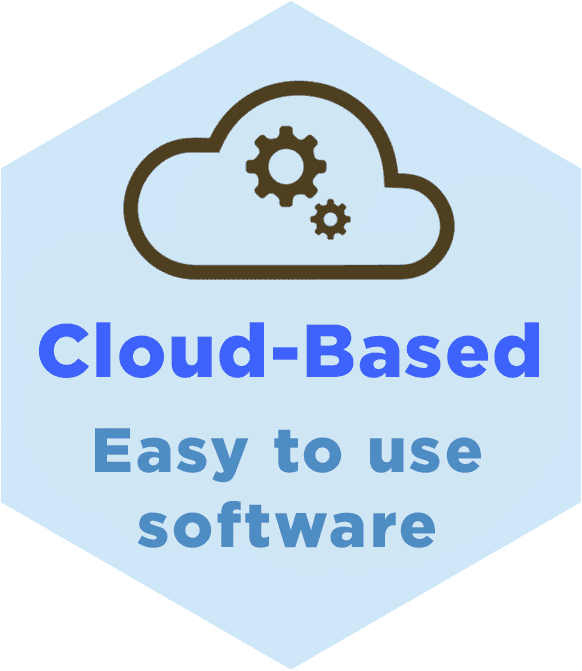 Cloud-Based, Easy to Use Software

Cloud-based software that’s easy to learn, easy to use, and easy to run reports on. Select by region, category, vertical, and more than run a report with ease. 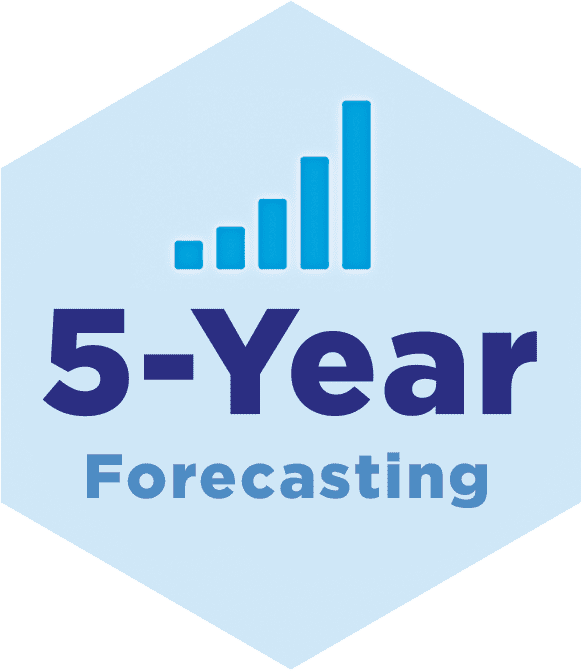 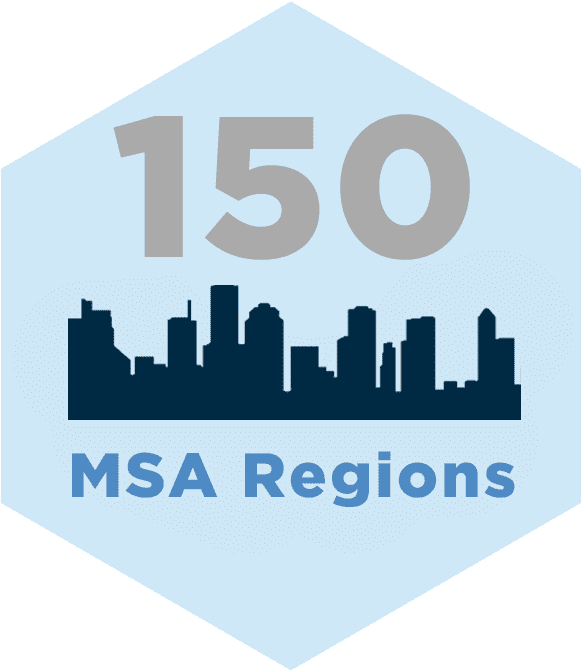 With major metropolitan data (MSAs) coast to coast and all zip codes in between, you may customize DISCCORP data to match your territories. 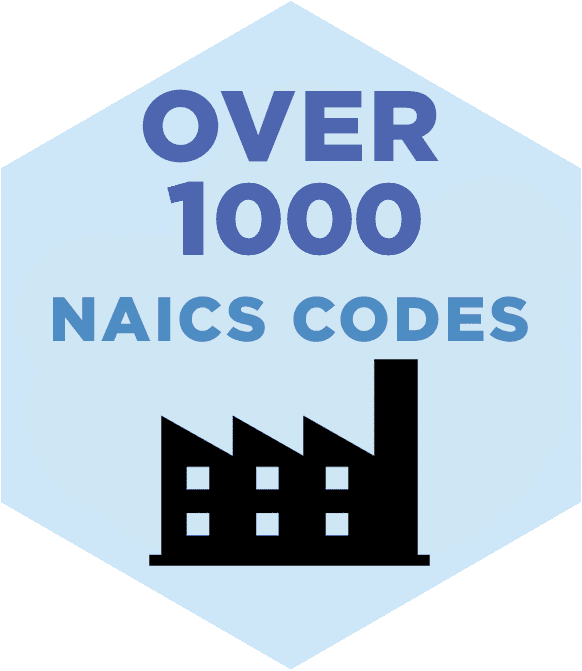 Analysis of Over 1000 Relevant NAICS Codes

With over 1000 NAICS codes relevant to the electrical wholesaling industry, the DISCCORP database is designed to deliver maximum forecasting ability for your company’s strategic planning. 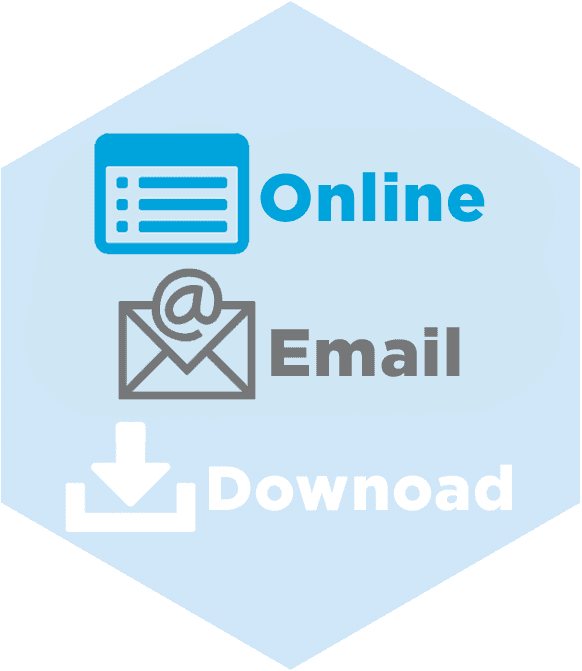 Consume your data in a way that makes sense for you, whether it’s online, downloaded once you customize a report or direct to your inbox (FLASH Update / DISC Report). DISCCORP delivers market intelligence. 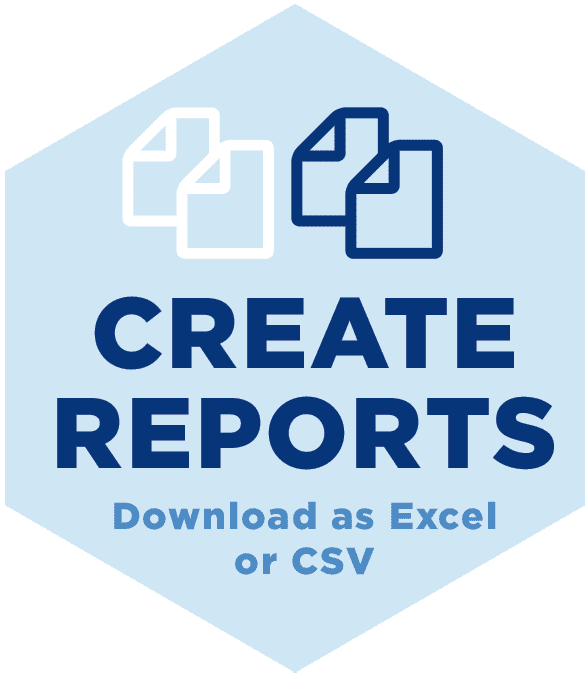 With DISCCORP, you can create custom reports designed to reflect how you do business – then export them how you need, when you need. No limitations, no caps on how many data queries you can run – ever.